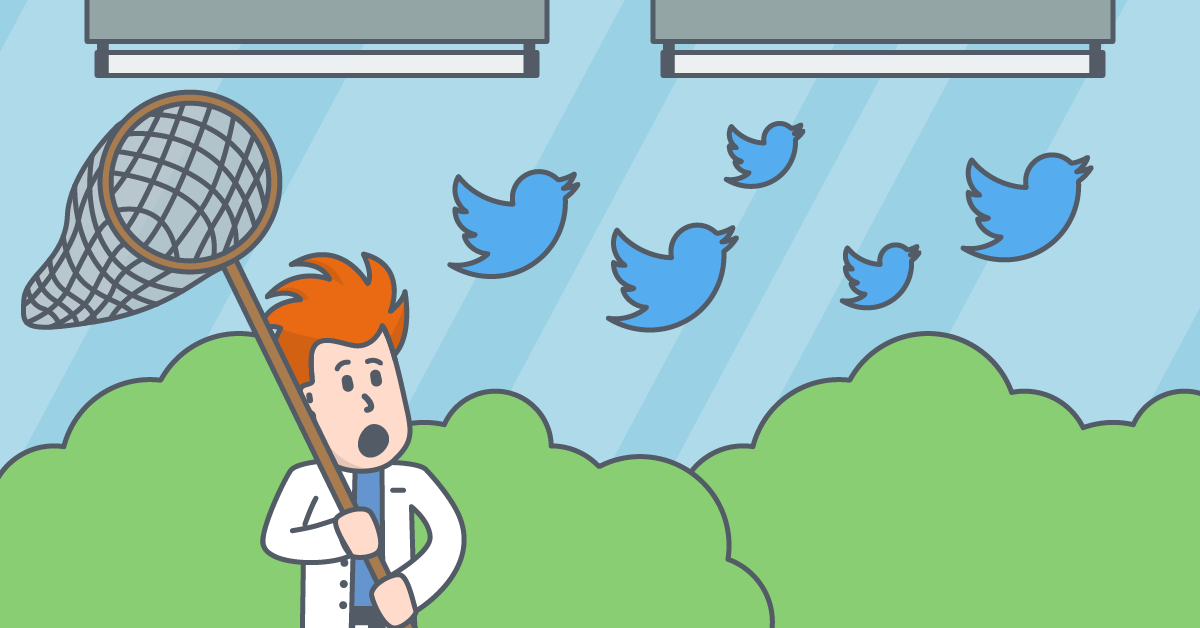 Social media is an integral part of any successful business’ marketing strategy. Twitter, on the outside, may seem like a cute way to make a statement or two and have it be seen by other people on the site, but it’s so much more than a gimmick.

“Twitter offers a vast array of useful marketing tools,” says Ken Collis, Founder and CEO of TLK Fusion Marketing. “The problem is that using Twitter to its fullest potential can be difficult for someone who doesn’t have a deep knowledge of how it works and what it offers.”

Getting the most out of Twitter requires that you first learn about what Twitter has to offer, and then decide how best to use it to meet the business goals you’ve set for yourself. Below are a few features Twitter provides, as well as tips on how to use the social media site best.

“Before you start a business, you need to set goals that define what you expect out of your venture. Before you start marketing your business on Twitter, you need to set goals based on what you expect out of your marketing plan,” says Ken Collis. Consultants working with TLK Fusion Marketing would suggest beginning a Twitter marketing campaign with a few pointed, realistic goals in mind. Goals like increasing brand awareness, generating leads, and even increasing customer loyalty are all things that using Twitter can help you with.
Ken Collis explains: “The reason you want to set specific goals first is because your marketing strategy is going to differ depending on what you’re hoping to get out of it. Also, stating your goal(s) first allows you to then define what results you need to have your campaign be considered successful.”

Ken Collis and consultants at TLK Fusion Marketing recommend doing research on your competition’s social media marketing strategy (if they have one) to try to identify its strengths and weaknesses. Look at the interactions between the company and its Twitter followers. Are they engaging in banter back-and-forth?
Is the company posting simple ads or are they making posts that their followers will want to retweet? That’s where the gold is! And don’t shy away from social media just because you’ve heard reports of fraud. That’s a very limited occurrence.

The success or failure of a Twitter marketing campaign depends a lot on whom you’re trying to reach and whether or not you’re succeeding in reaching your market. Who are they and how do you reach them?

You want to reach people who are in your niche market, but how do you do that? Twitter has a feature that allows you to search for keywords in users’ Twitter bios, and hitting on the right ones will get your messages in front of the correct audience. Admittedly, Twitter’s keyword targeting feature is a bit limited, but there are other programs and apps that offer a much more accurate way of finding and hitting your target audience.

A common mistake among the less social media savvy entrepreneurs is to use sites like Twitter to advertise sales and ads – and that’s it. They seldom interact with their audience and, as a result, have a very small one. (In fact, this is sometimes where fraud can lurk. More about this topic in a future article.)
You want to interact with your audience on Twitter, asking them questions, answering theirs, and making their social media interaction with your company a fun experience. Take the time to reply to other people’s tweets with answers to their questions, send DMs (direct messages, and answer those sent to you), and let people know that there’s a person behind the Twitter account.

A few great ways to diversify your Twitter posts include:

Learn about social media, choose a couple platforms you resonate with and then use them to your benefit. You’ll see the results in a short period of time if you are consistent.

Is this the definitive marketing technology landscape graphic?

Heighten Your Visibility And Grow Your Business