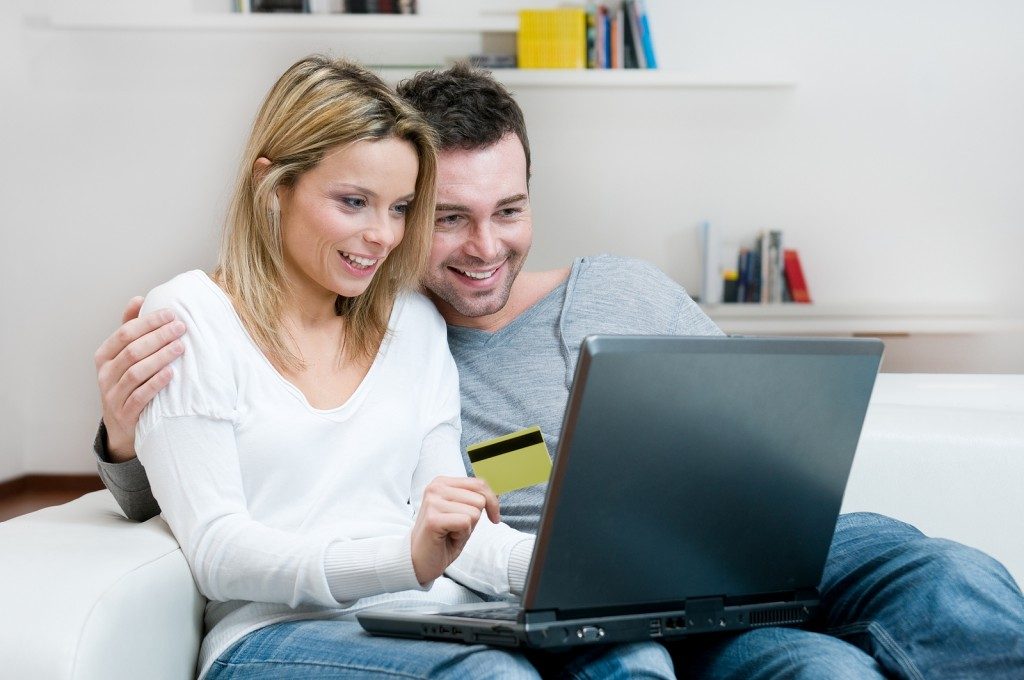 (Here’s how to get yours)

You’ve probably heard the news that advertisements no longer sell products. The statistics just keep getting worse – 77% of people are more likely to buy a product on a friend’s recommendation than a commercial. 92% say they trust earned media, while less than half trust paid ads.

So how do you stand out in a world where Yelp and Rotten Tomato seem to rule the opinions of the community, and as a result, drive brand and product influence far more than the originator of the product or service?

The term Earned Media is bandied about so much these days, it’s rapidly becoming more of a trending topic and less an actual strategy. But when properly applied, it can be huge way to increase your marketing and promotional reach.

First let’s define it – the “earned” portion means you did something to earn attention. If you paid for it, that’s not earned media. It’s “paid media” or “owned media.” The distinction is very important.

Earned media is any material that is distributed that you aren’t paying for and can’t control. As well as any content created by a third party, like an organic mention in a news article. And it cuts both ways – a good tweet from a customer is earned media. But so is a bad Yelp review. And both can impact your business – positively or negatively.

In fact, Earned Media is SO powerfully impactful, we’re going to use it as the basis for the rest of this article – everything following will build on it and show how to use it more effectively.

Dove’s “Truth About Beauty” campaign did this brilliantly, capitalizing on their target audience’s fear – that they’re inadequate or ugly – and rather than playing on that fear, using it instead to encourage and uplift their end users. Almost every video Dove released as part of this campaign went viral, the inspiring content shared hundreds of millions of times, in 25 different languages, across social media platforms.

Let Your Users Do the Talking

This seems like a natural progression when we’re already talking about Yelp and user reviews. And yes, one big means of utilizing your Twitter account and Facebook ads is to present customer feedback. But in this instance, we literally mean let them TALK.

Everyone has a smart phone with a high end video camera at their fingertips. Hell, they even made that movie Tangerine with several iPhone 5’s. Why not encourage your users not to simply type out a review, but to fully express how much they LOVE your product on camera.

For millennials and younger generations, they already live their life on their video phones, posting video content to Instagram, Twitter and Facebook Live. All they need is the right nudge.  Even the geek culture has capitalized on that, with their fans posting ‘Unboxing” videos for Loot Crate and its competitors.

This step can be traced all the way back to the earliest days of guerrilla marketing, when you had to find something newsworthy to talk about so that the papers would give you ‘free space’ in their limited print editions. In the 2000’s, with the proliferation of literally millions of webzines, from ones run by the print giants to your Aunt Sue’s pro-conservative news rantings, it was actually easier to get room – a well-crafted press release was often simply repurposed by sites as a news story.

Nowadays, it’s harder to get attention on trusted sites, and if you want to the average social media consumer to repost your material, it has to be either fear-mongering fake news (which we don’t recommend) or content that is truly of great value not only to the person finding it, but also for their friends, so they’ll want to pass it on too.

Craft your material to be useful and focus on the lifestyle and success of your target audience, rather than being egocentric (all about your product). Ironically, at least from a sales perspective, readers and viewers will be more interested in your product if you aren’t constantly harping on the advantages. And by simply branding the content with your logo and tagline ensures that when it is shared, it can be traced back to your company and drive traffic to your site.

Good news! The earned media attention and sharable content can also be repurposed on for content you pay for. You’re mentioned in Forbes or on Good Morning America? Get permission to use the excerpts or hosts quotes for an ad promoting your company.

One of your videos went viral? Spend less time trying to second guess how it happened and more time taking advantage of it. Paying to get more eyeballs on something you already know is highly sharable is just a good investment. Let it spread.

We’re going to take a moment to toot our own horn here, because TLK Fusion is actually one of the leaders of this type of earned media.

A little research goes a long way. Presumably you already know your niche or target audience (If not, that’s the first step!). A few detailed websearches on your key indicators and audience profiles should turn up the top social media Influencers for your target market. Finding and connecting with these high value Influencers raises customer engagement radically.

Now you have to develop a strategy with the Influencer that allows them to share valuable content about your product or service with their audience in an organic way so they don’t risk jeopardizing the very impact you’re hoping to score.

Now what some might call the dirty secret of Influencer Marketing – how will you pay them? You want these Influencers because they have value to your audience, so they aren’t likely to help you for free. But payment doesn’t have to be in the traditional folded form. It can be an affiliate partnership, where they earn a small percentage of income from profits their posts generated. Some will do it, at least initially, just in return for samples they can use and keep. And some Influencers will do it for the value being connected to you can bring, like introductions to other Influencers that you work with. Everything is negotiable, so know your options and limits before you walk into the room.

Standing out in our user-driven, constant Internet accessible connected world can be tough. Here at TLK Fusion, we’ve made it our business to stay on top of the latest trends and design client-specific strategies to promote brands across a variety of platforms with impressive success. If you’re looking for a true partner in your quest for brand recognition and promotion in the 21st century, give us a call!